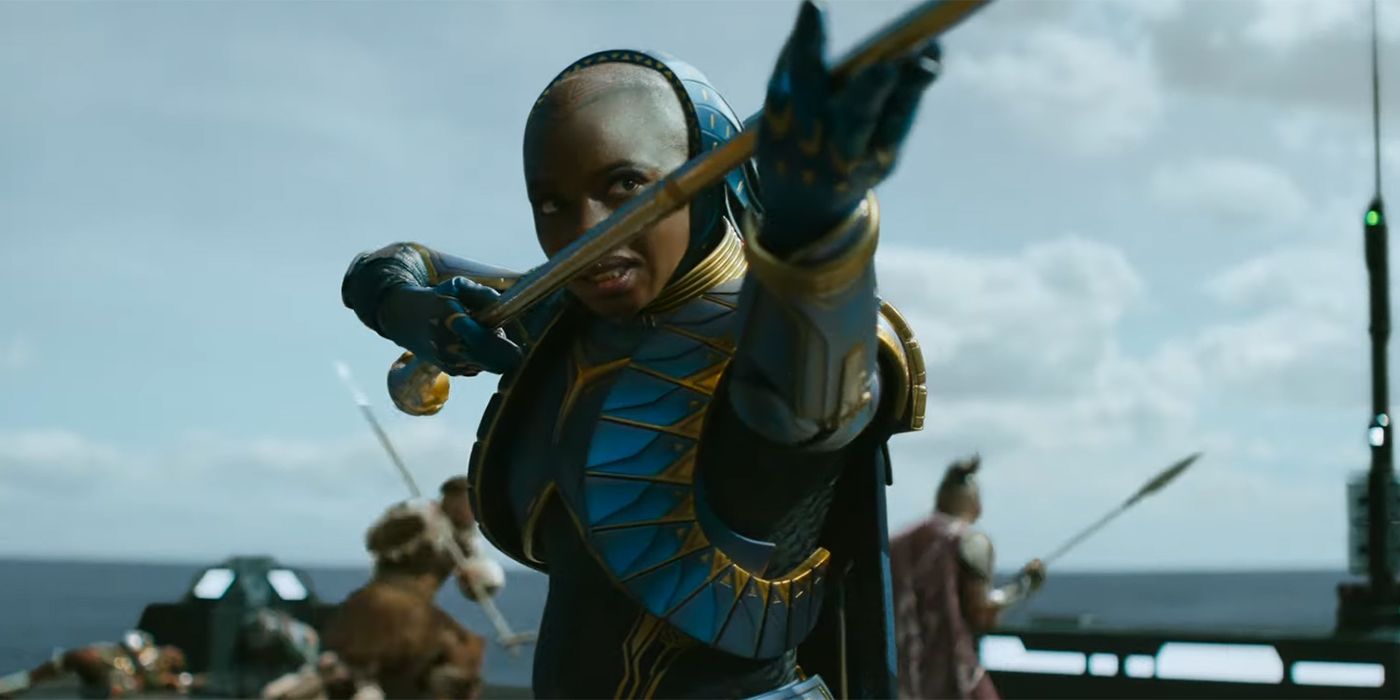 Danai Gurira talks about Okoye's alternate ending in Black Panther: Wakanda Forever. Among the mainstays of the Marvel Cinematic Universe and the Black Panther franchise is the Dora Milaje warrior Okoye. The character made an impact with audiences due to her ferocity and take-charge attitude that playfully bounced off the characters of T'Challa (Chadwick Boseman) and Shuri (Letitia Wright). In the blockbuster sequel, major changes occur, among them being Okoye getting kicked out of the Dora Milaje following her failure to help Shuri. Because of this, she spends much of the film saddened over her lost position, but by the end becomes empowered as a Midnight Angel.

While speaking with Deadline, Gurira revealed that Black Panther: Wakanda Forever's Okoye nearly got a very different ending in the film. While there were many scenes that were deleted from the MCU sequel, including for Okoye herself, the scene that Gurira described was supposed to wrap up her character's arc, mainly by revealing that she does not return to the Dora Milaje. Despite the scene not being in the movie, Gurira explains that the scene was exciting as it gives her character something to look forward to. Read the full quote below:

And then there's another key one of mine, which is really my character saying bye to Shuri, and she just catches her in Haiti unexpectedly, and Shuri's like, 'Are you going back to the Dora?' and my character says no. And she said, 'Where are you going to go,' and I was like wherever my blue suit takes me, and she just walks off. And they have the beautiful moment, and then she just walks off. [Coogler] was saying it's like that kung fu show, where the guy just walked the earth. She just walks off. We don't know where Okoye's going. And she's sort of letting go. She was fighting to keep that position, and then she lets it go. That's kind of her arc, that she lets go. And we don't know where that leads to.

How This Scene Would Have Changed Black Panther 2's Ending

The character of Okoye first appeared in Black Panther Vol. 3 No.1. While making numerous appearances, she primarily served as T'Challa's most loyal member of the Dora Milaje who, unlike her fellow warriors, expressed no desire to marry the king. Her character quickly gained popularity after Gurira portrayed her in the first Black Panther, and since then, she has been seen as an icon for confident African-American women, particularly due to the character's insistence of keeping her head shaved. While her role was slightly cut down in Black Panther: Wakanda Forever, she still plays a major role in helping with defeating Namor and the Talokan people.

Okoye's very different ending in Black Panther: Wakanda Forever was obviously made to hint at future adventures with her, as is custom with the MCU. However, the altering of the ending could mean one of two things, as either the story needed to wrap up and avoid feeling bloated, or so that the Marvel could let the audience breath and focus on Shuri's story and not get distracted at the tease of future adventures involving Okoye. While talks of an Okoye spin-off have happened, it clearly would have been too soon to tell. Additionally, the tail ending of T'Challa's son Toussaint makes for such as a perfect end and tribute to Boseman that to insert an Okoye spin-off tease would have hurt the momentum.

It is inevitable that Okoye would be featured, but if Marvel is to reveal so, it was smart of them to not do so at the end of Black Panther: Wakanda Forever. Despite losing the series' lead star, audiences are still drawn to the world of Wakanda and will no doubt be excited for seeing Gurira reprise her character in one Marvel project or another. As of right now, there is no word on a release date for an Okoye spin-off or if it is even going to be produced to be begin with, but with how well her character has been received over the years, there is little doubt that Marvel will give the famed Dora Milaje warrior her turn in the spotlight. 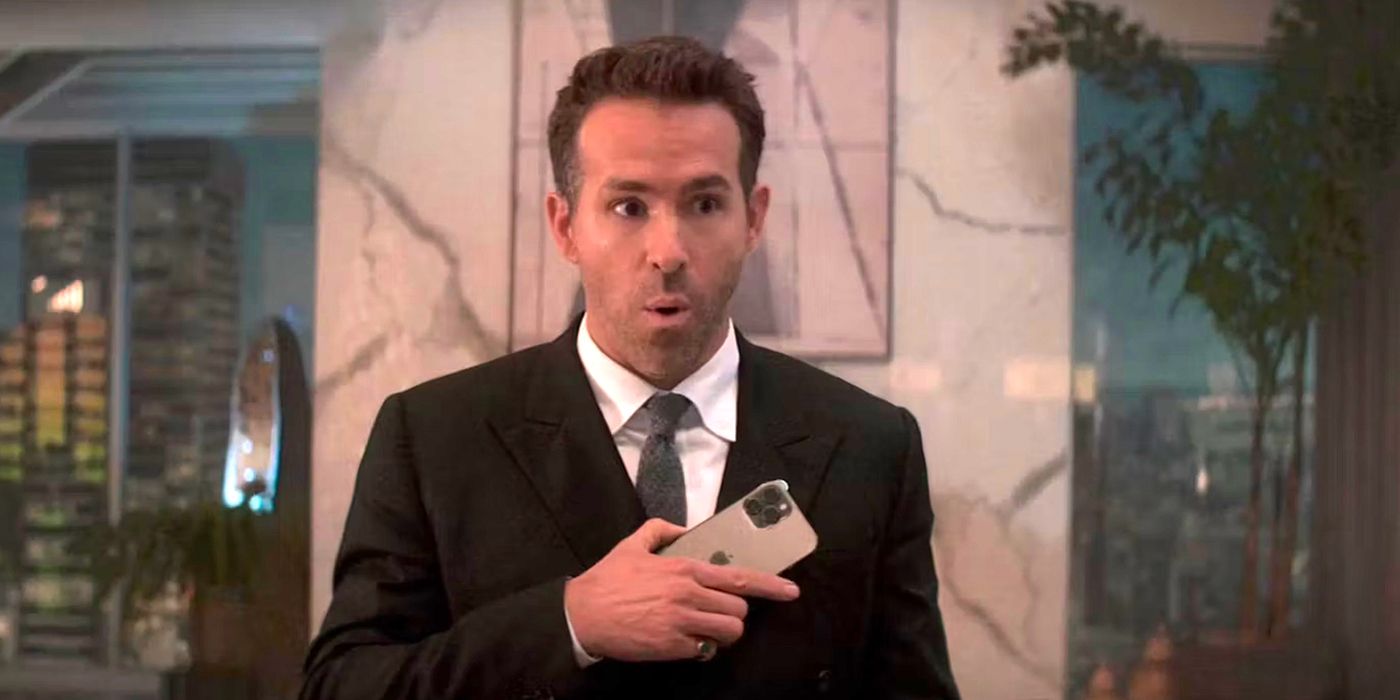 Ryan Reynolds reveals Nickelback's cover of the key Spirited song, "Unredeemable," after previously defending the rock band in Once Upon a Deadpool. 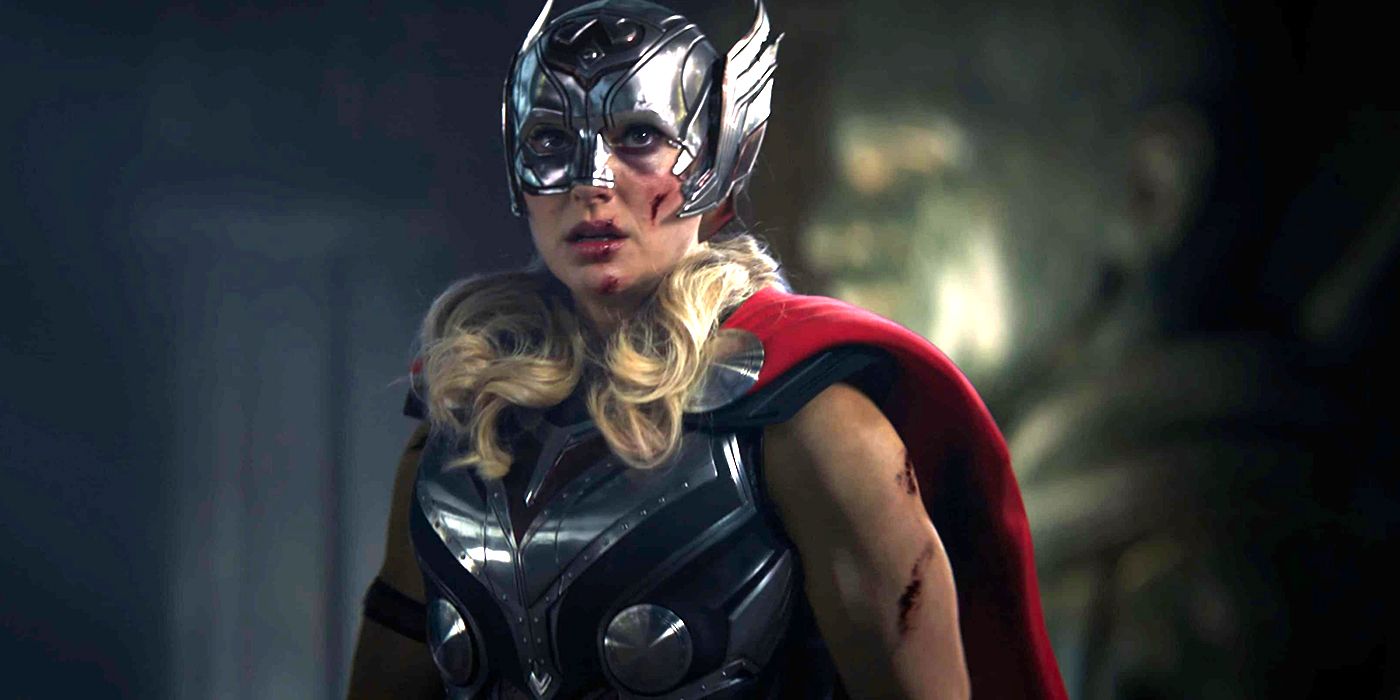 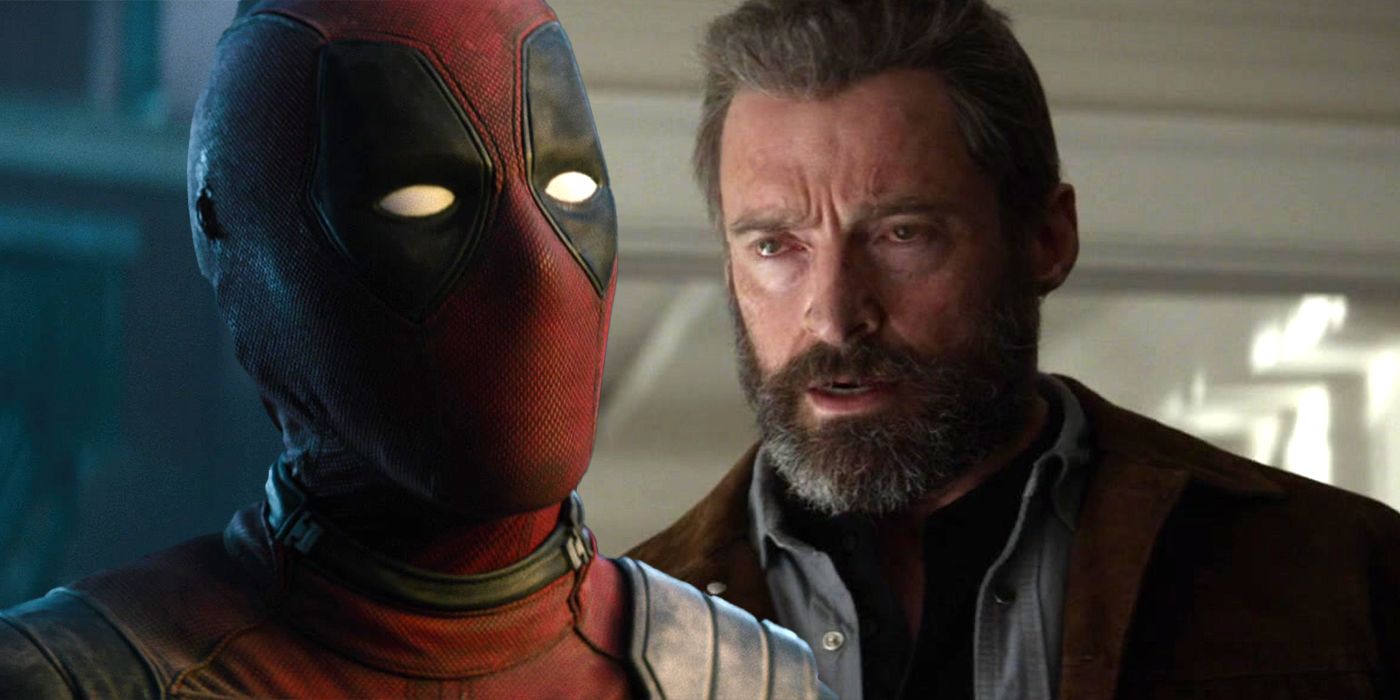